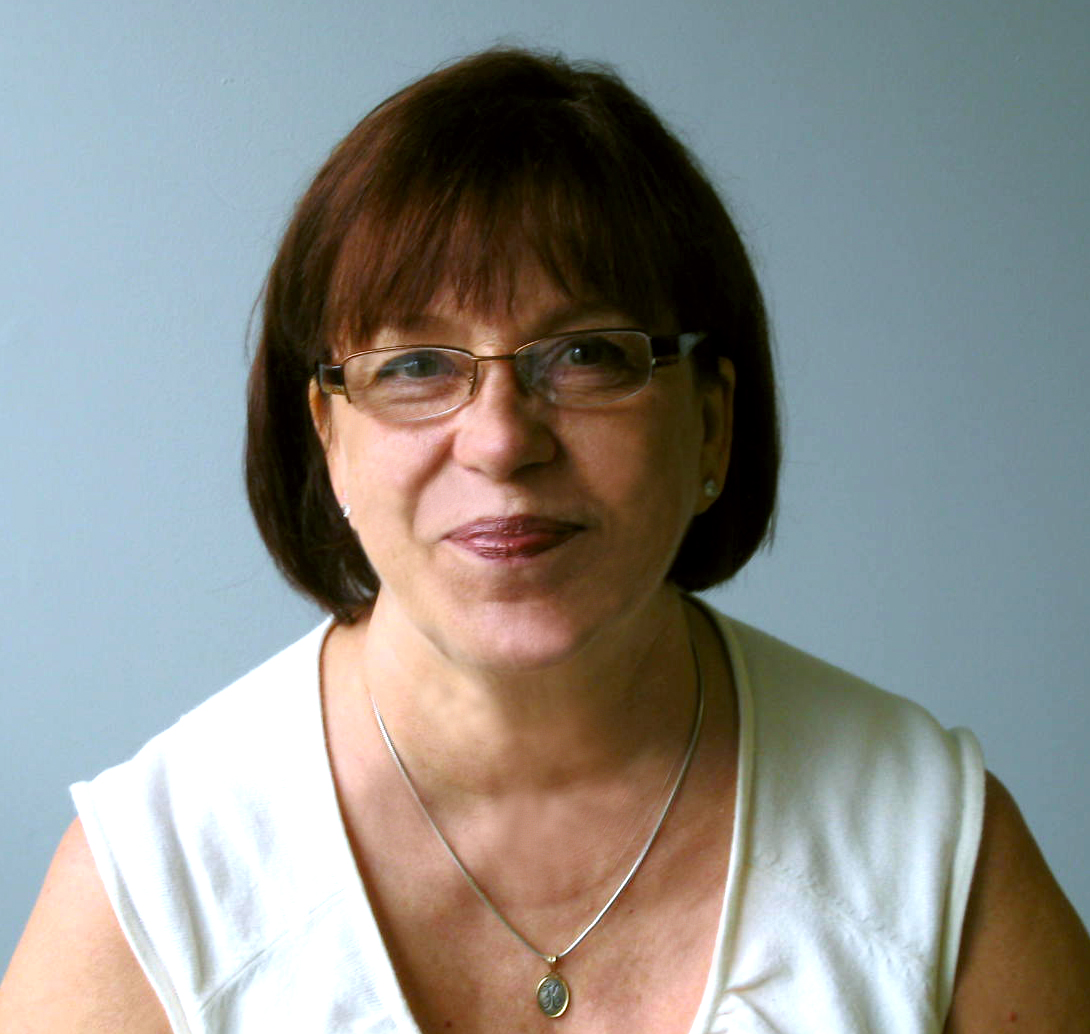 What is an Annotated Bibliography?

An annotated bibliography is an organized list of sources, each of which is followed by a brief note or "annotation."

These annotations do one or more of the following:

--From the University of Wisconsin - Madison's Writing Center

Be Sure to Use APA Style

You will need to enter your citation for each source in APA style, developed and maintained by the American Psychological Association.

Please be sure to alphabetize your annotated bibliography by author!

To obtain information about how to construct your own annotated bibliography, please review these excellent descriptions with examples

Sample Entry For a Journal Article

The following example uses the APA format for the journal citation.

The authors, researchers at the Rand Corporation and Brown University, use data from the National Longitudinal Surveys of Young Women and Young Men to test their hypothesis that nonfamily living by young adults alters their attitudes, values, plans, and expectations, moving them away from their belief in traditional sex roles. They find their hypothesis strongly supported in young females, while the effects were fewer in studies of young males. Increasing the time away from parents before marrying increased individualism, self-sufficiency, and changes in attitudes about families. In contrast, an earlier study by Williams cited below shows no significant gender differences in sex role attitudes as a result of nonfamily living.

This example is from the Cornell University Library:  http://olinuris.library.cornell.edu/ref/research/skill28.htm#sample