What is a Headnote?

“Probable cause” for a search is defined as reasonable grounds for belief, supported by less than prima facie proof but more than mere suspicion, and exists when there is a fair probability, given the totality of the circumstances, that contraband or evidence of a crime will be found in a particular place. 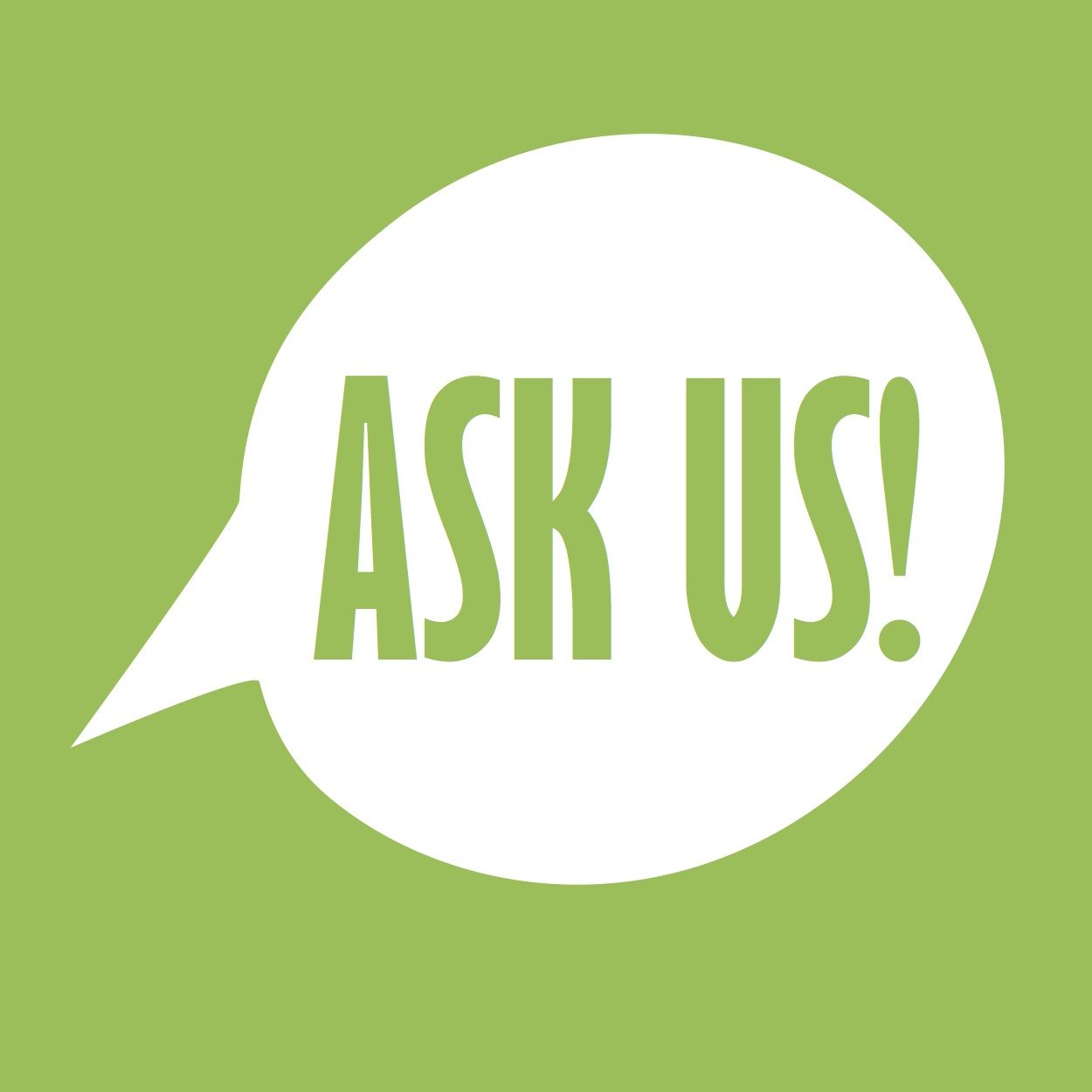