Eastern in the Making 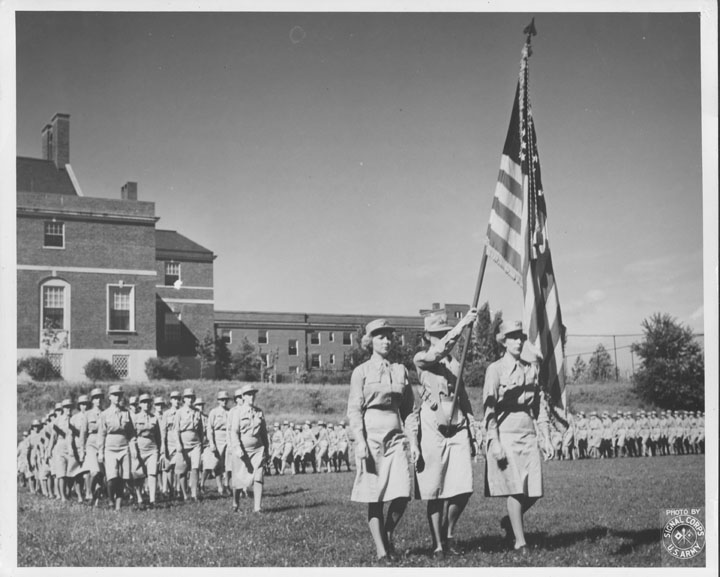 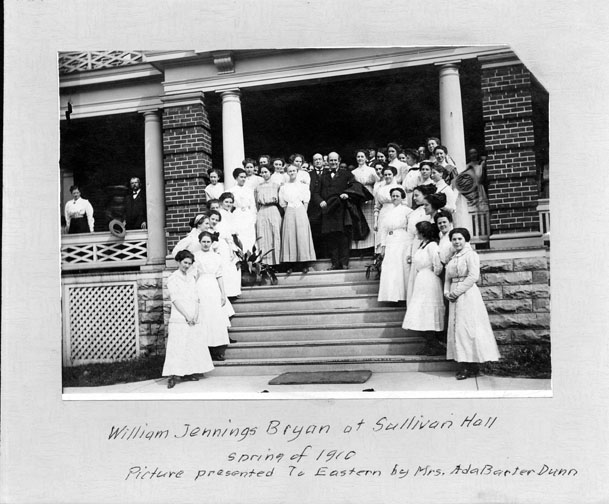 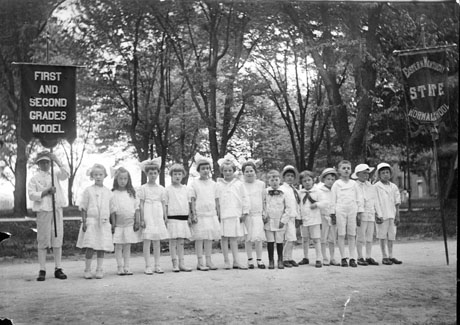 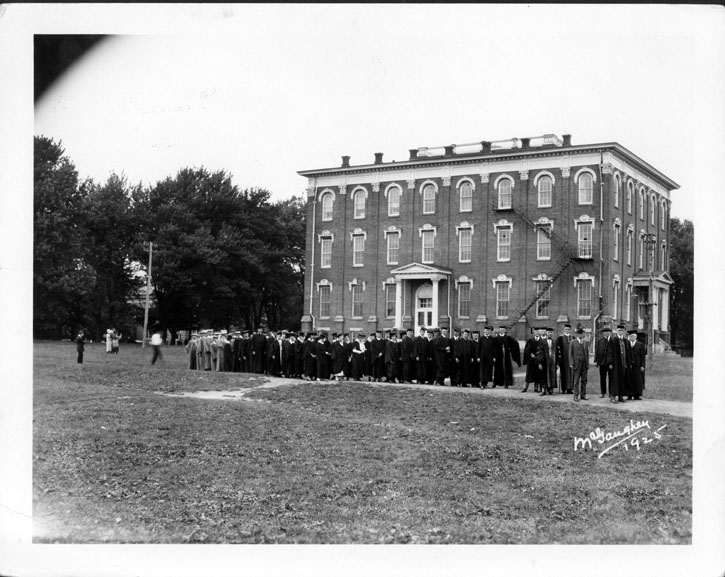 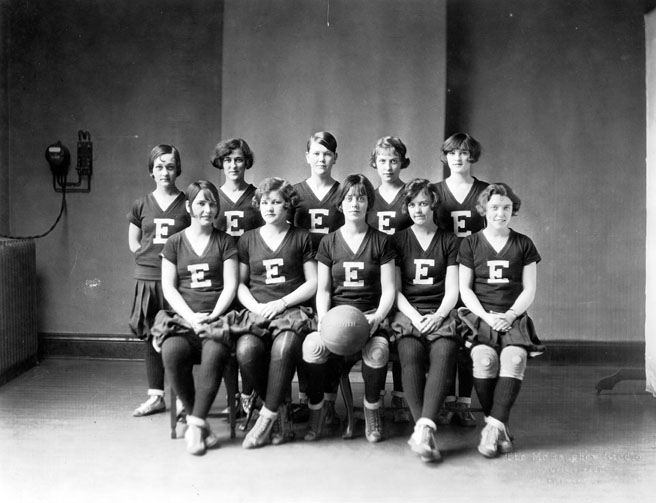 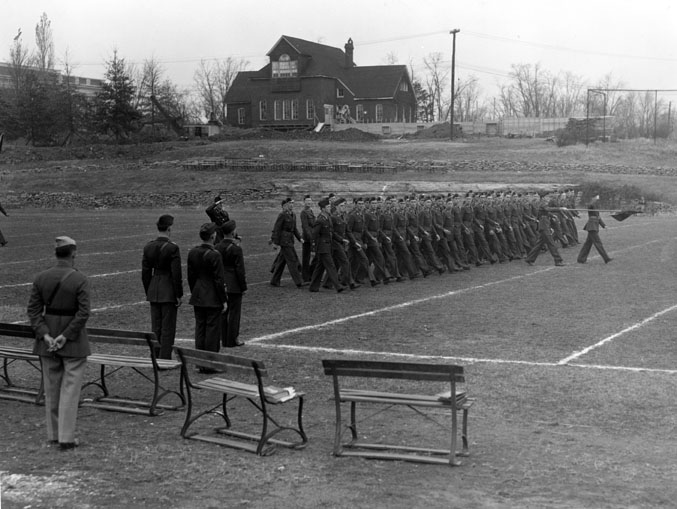 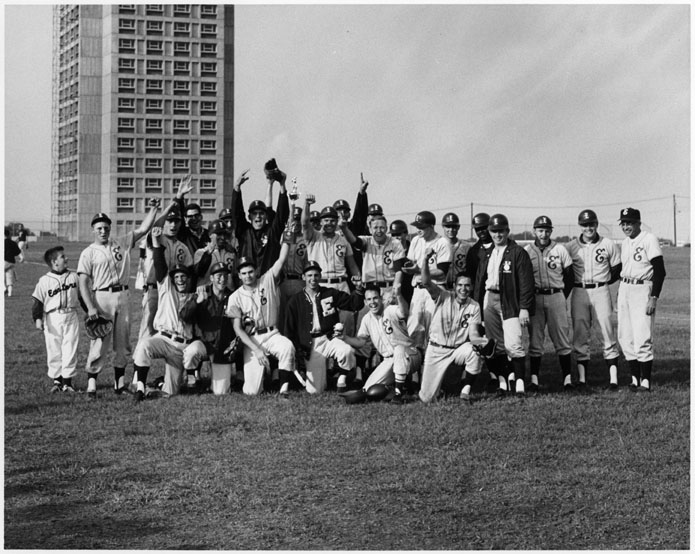 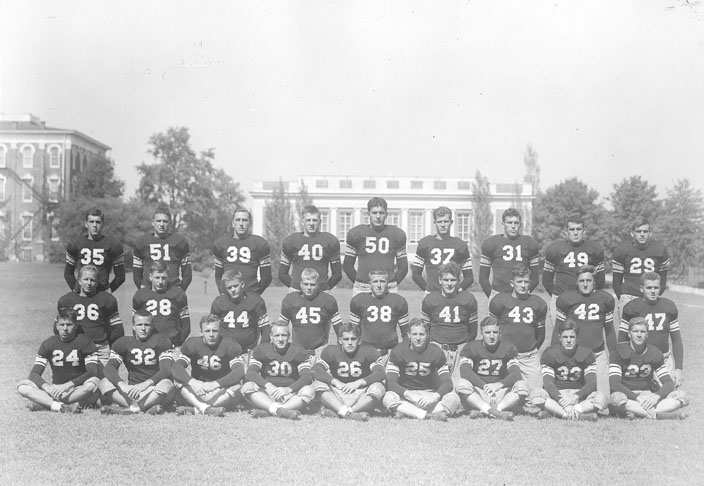 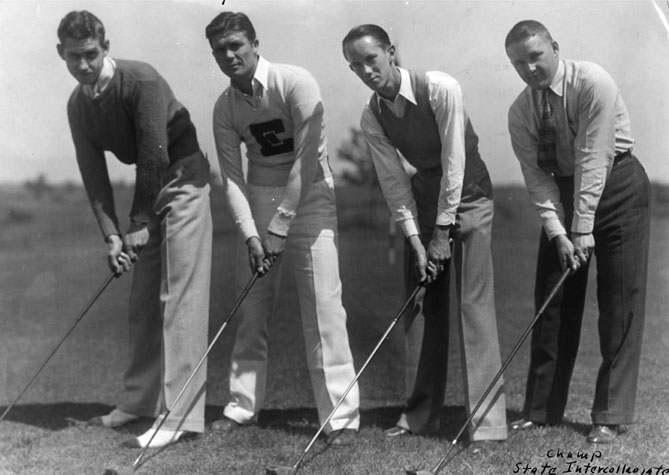 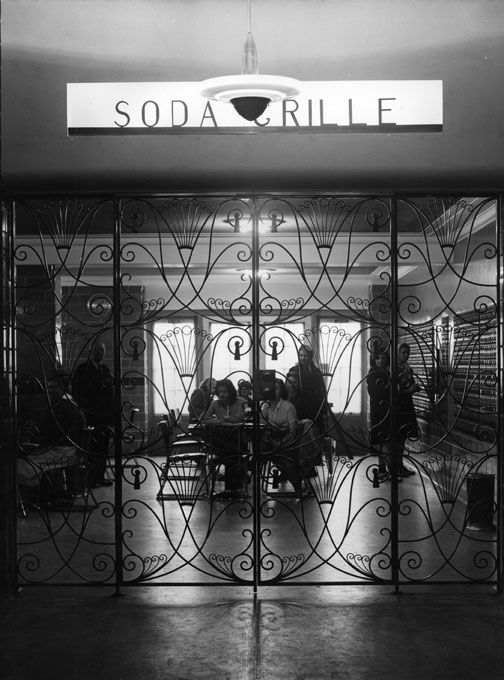 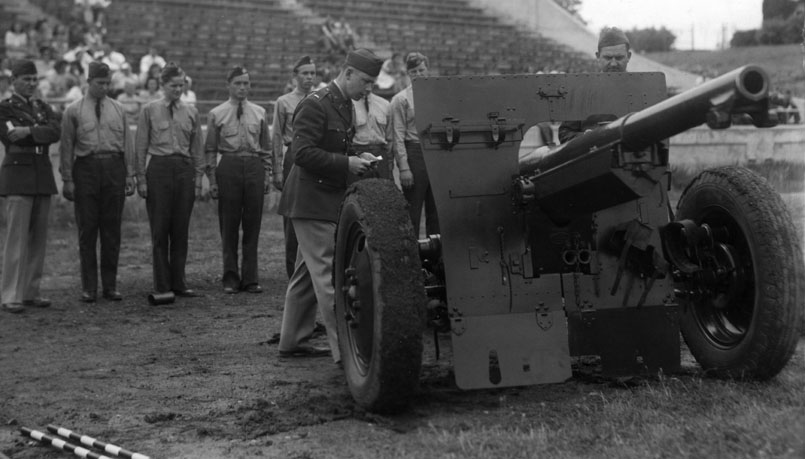 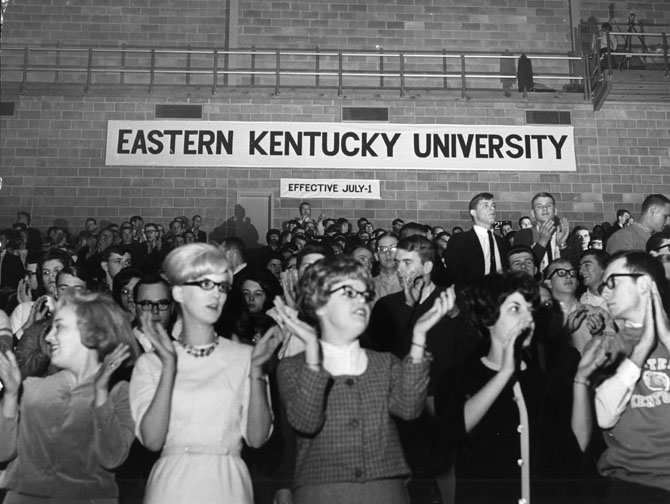 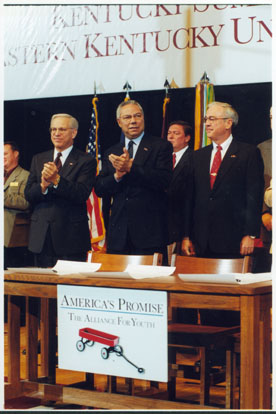 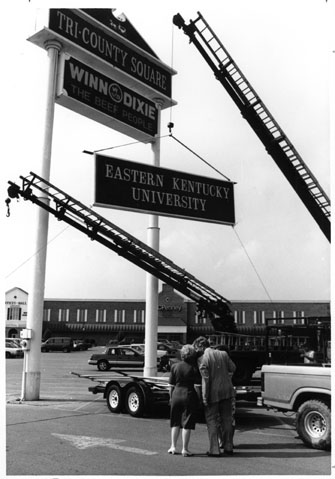 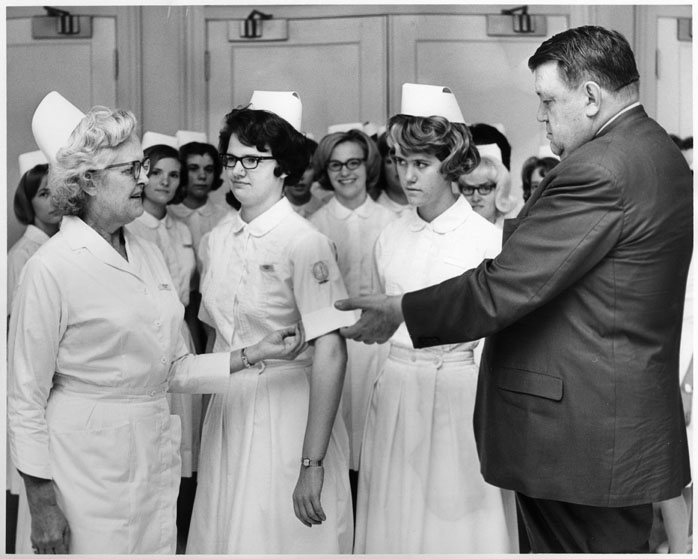 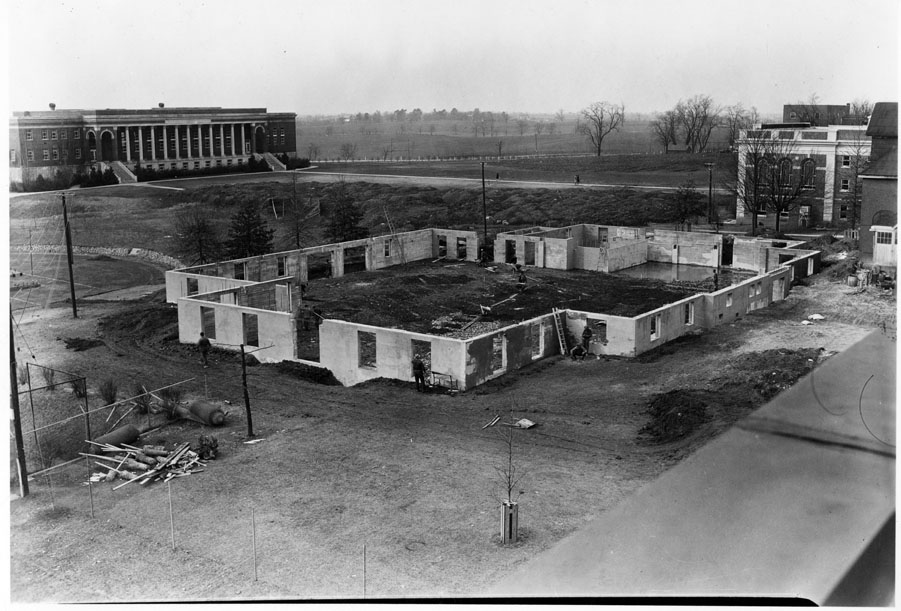 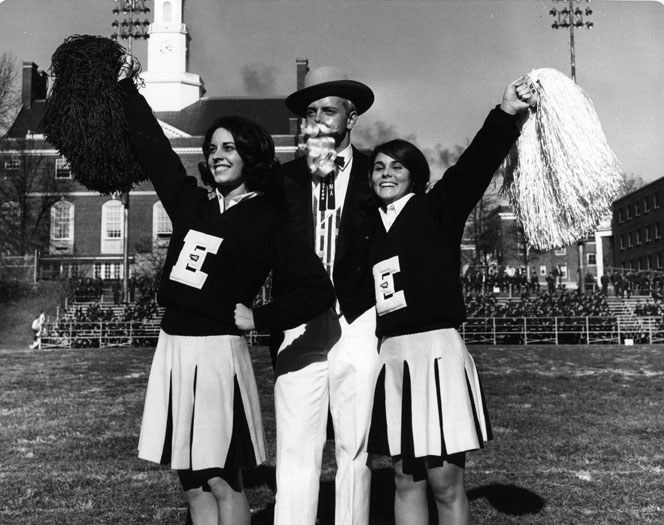 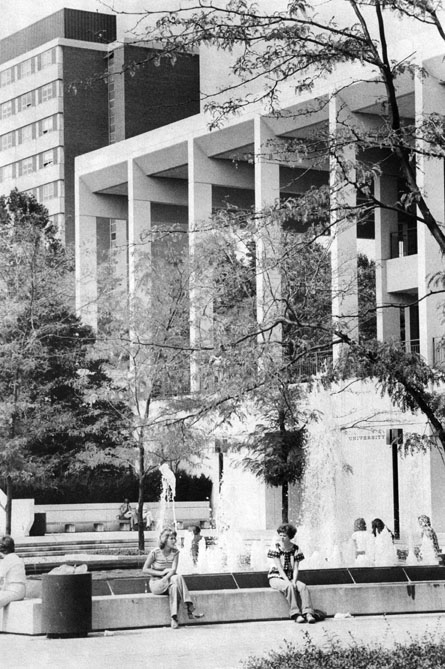 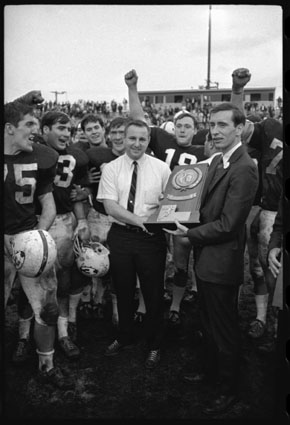 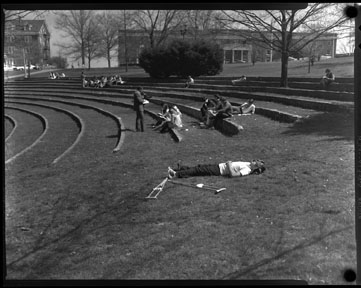 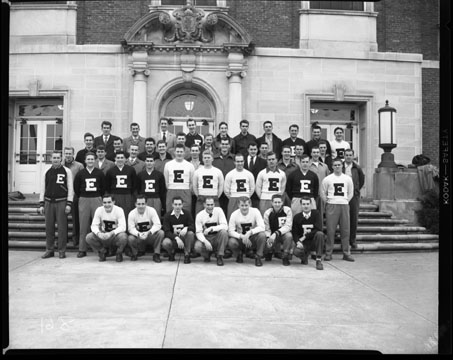 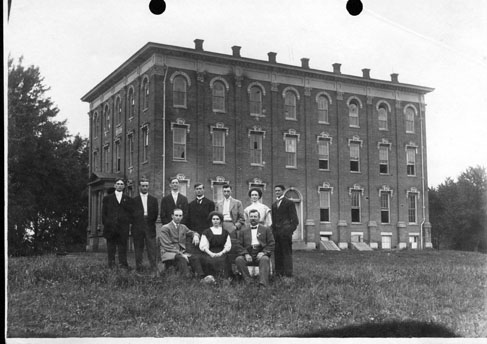 Use this box to search for information in EKU manuscript collections and university records.

What Is A Primary Source?

Primary sources enable the researcher to get as close as possible to what actually happened during an historical event or time period. A primary source reflects the individual viewpoint of a participant or observer.

Diaries, journals, speeches, interviews, letters, memos, manuscripts and other papers in which individuals describe events in which they were participants or observers are primary sources.

Memoirs and autobiographies may be less reliable than diaries or letters.  On the one hand, they are often written long after events occurred and may be distorted by bias, dimming memory or the revised perspective that may come with hindsight. On the other hand, they are sometimes the only source for certain information.

Records of or information collected by government agencies include many kinds of records (births, deaths, marriages; permits and licenses issued; census data; etc.); all document conditions in a society.

Published materials (books, magazine and journal articles, newspaper articles), written at the time about a particular event, are sometimes accounts by participants; in most cases they are written by journalists or other observers. Be sure to distinguish between material written at the time of an event as a kind of report, and material written much later, as historical analysis.

There are also materials documenting the attitudes and popular thought of a historical time period. If you are seeking evidence documenting the mentality or psychology of a time, or of a group (evidence of a world view, a set of attitudes, or the popular understanding of an event or condition), the most obvious source is public opinion polls taken at the time. Since these are generally very limited in availability and in what they reveal, however, one can make use of ideas and images conveyed in the mass media, and even in literature, film, popular fiction, textbooks, etc. Use these sources, written or produced at the time, as evidence of how people were thinking.

Other research data include anthropological field notes, the results of scientific experiments, and other scholarly activity of the time.

Yet another primary source is artifacts of all kinds: physical objects, buildings, furniture, tools, appliances, household items, clothing, and toys.

Some primary sources, such as diaries or letters, are original manuscripts which exist in only one place in the world. Others, such as newspaper articles or transcripts of speeches, exist in multiple copies but may be hard to find.

Look for reprinted primary source materials such as books that collect speeches, letters, or government documents; microfilm collections of the papers of an organization; or videos of archival newsreel footage. These materials are often more accessible and easier to use than the original materials.

PRINT. Some compilations of reprinted primary source materials appear in books which can often be found in reference collections. Examples:

Speeches of the American Presidents

MICROFILM. Microform collections may be compilations of letters, manuscripts, and other documents on a particular topic.

FILM and VIDEOTAPE. May contain documentary footage of historical events.

INTERNET. Increasingly, libraries are digitizing archival resources and providing access to these special collections through the Web. Many digital library collections contain excellent primary resources such as photographs, scanned images of letters or the full-text of books and journals.

For a more extensive list of primary sources on the Web, go to:

Repositories of Primary Resources or Primary Sources on the Web